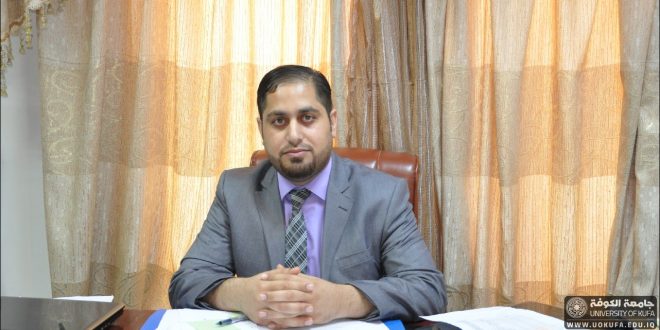 We can summarized some of common hazards of qRT-PCR in the that should be taken in consideration when we design an experiment:

2. Using bad quality of RNA: Degraded or impure RNA can limit the efficiency of the RT reaction and reduce yield. RNA should either be prepared from fresh tissue, or from tissue treated with an RNA stabilization solution.

3. Not using master mix: qRT-PCR is a highly sensitive tool for analyzing RNA. As the PCR amplifies the target, errors are simultaneously amplified. Therefore, variability should be kept to a minimum whenever possible. A master mix should be used when setting up multiple reactions to minimize sample-to-sample and well-to-well variation and improve reproducibility. 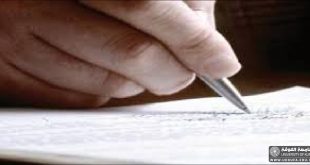