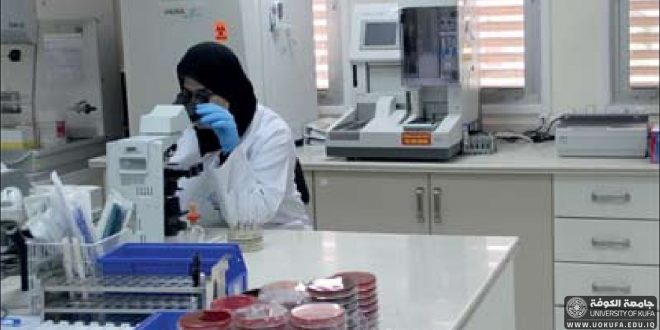 Department of Pharmaceutics and Industrial Pharmacy

Pharmaceutics : is the discipline of pharmacy that deals with the formal process that should be taken in order to transformation a new chemical entity compounds into a medication to be used safely and effectively by patient’s.It is also called the science of dosage form design. There are many chemicals with pharmacological properties, but need special measures to help them achieve therapeutically relevant amounts at their sites of action.
Pharmaceutics helps relate the formulation of drugs to their delivery and disposition in the body.

The mission of the department Pharmaceutics and industrial Pharmacy:
The mission of the department Pharmaceutics and industrialPharmacy of knowledge essential to the Pharmaceutical practice. While providing one of the most dynamic programs in the area of drug discovery and development, the faculty introduces and develops skills of critical thinking ,problem solving and life – long learning in future pharmacists and prepares students to performing a variety of specialized tasks including pre-formulation evaluation, dosage form design, stability testing ,pilot plant scale –up and production.
The department seeks to be rank locally and globally for innovation pharmaceutical education & researches. 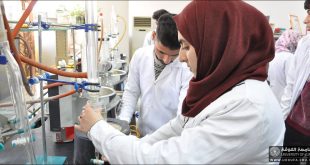 Vision: Pharmaceutical chemistry is a branch of the main branches of the Faculty of Pharmacy, …