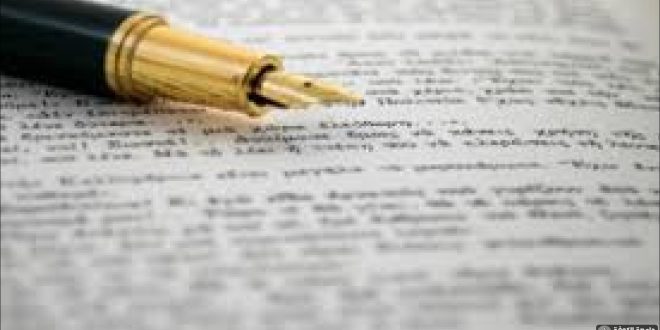 Activity of Terpenoids of Herbal medicine in the Therapy of Malaria

Malaria is protozoan of the common intended diseases and cause by of Plasmodium genus parasite and killed more than millions individuals of the world. The World Health Organization reported in 2018 through period from 2015-2017 that no fundamental advance was in reduce worldwide malaria casesin this time. There are 4 species from the Plasmodium causes malaria in the humans are P.falciparum, P.ovale, P.malariae and P.vivax Consider P.falciparum resulted more in morbidity and mortality mainly with malaria injury. Being the most prevalent malaria by P. vivax and P. falciparum in subsaharan africa and americas areas are responsible when 99.7% and 74.1% of infected malaria cases at 2017. The causal agent where transport by Anopheles female mosquito species improved impedance against insecticides like dichlorodiphenyl trichloroethane (DDT) also chemoprophylaxis have not shackle expect results. Important symptoms of malaria were high fever, triedness, cephalalgy, muscle ill,abdominal nuisance and copious sweating, in extremist cases without treatment will brain tissue damage, edema pulmonary, kidney fail, anemia, yellow 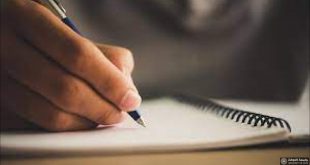