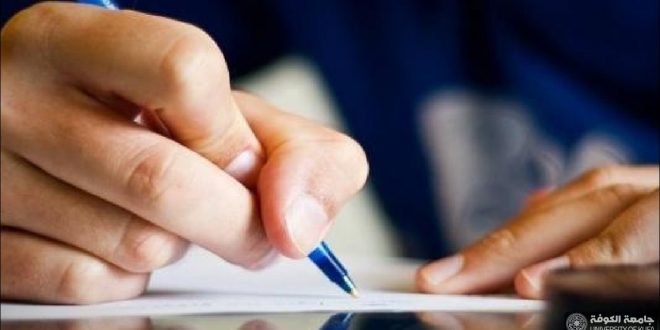 Micro/nano robot and their medical applications

Nano robotics is the technology of creating machines or robots close to the microscopic scale of a nanometer (10−9 meters). Nanorobotics refers to nanotechnology – an engineering discipline for designing and building nanorobots. These devices range from 0.1-10 micrometers and are made up of nano scale or molecular components.Nanotechnology provides a wide range of new technologies for developing customized means to optimize the delivery of pharmaceutical drugs. Today, nano robots are developed to overcome harmful side effects of treatments such as chemotherapy are commonly a result of drug delivery methods that don’t pinpoint their intended target cells accurately.

Their applications could include diagnosis, surgery and drug delivery and their components differ according to the purpose of manufacturing. besides their shapes may sometimes inspired from nature as the planar flexible tail nanorobot inspired from the sperm shape while their propulsions and delivery could be biohybrid or by external stimuli as the magnetic field.

One of the novel applicable examples of future use of nanorobot is in the ophthalmology where the researches success in reaching retina by using nanorobot which considered difficult to be reached by ordinary topical and system drugs and even by intravitreal injection due to the difficulty in bypassing the vitreous humor and reaching the posterior part of the eye.by using helical shape nanobots with silica body and iron as magnetic segment and optical coherence tomography used as  monitoring method.

In addition to that the xenobot was the newest and the unique living nano robot manufactured from combination of skin and heart cells of certain species of frog and the scientists holds many hopes on the future uses of such robot. 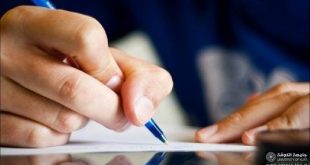 Several studies have shown that a different types of pesticides, can caused serious

problems in both male and female animals, including infertility even when they used in low …